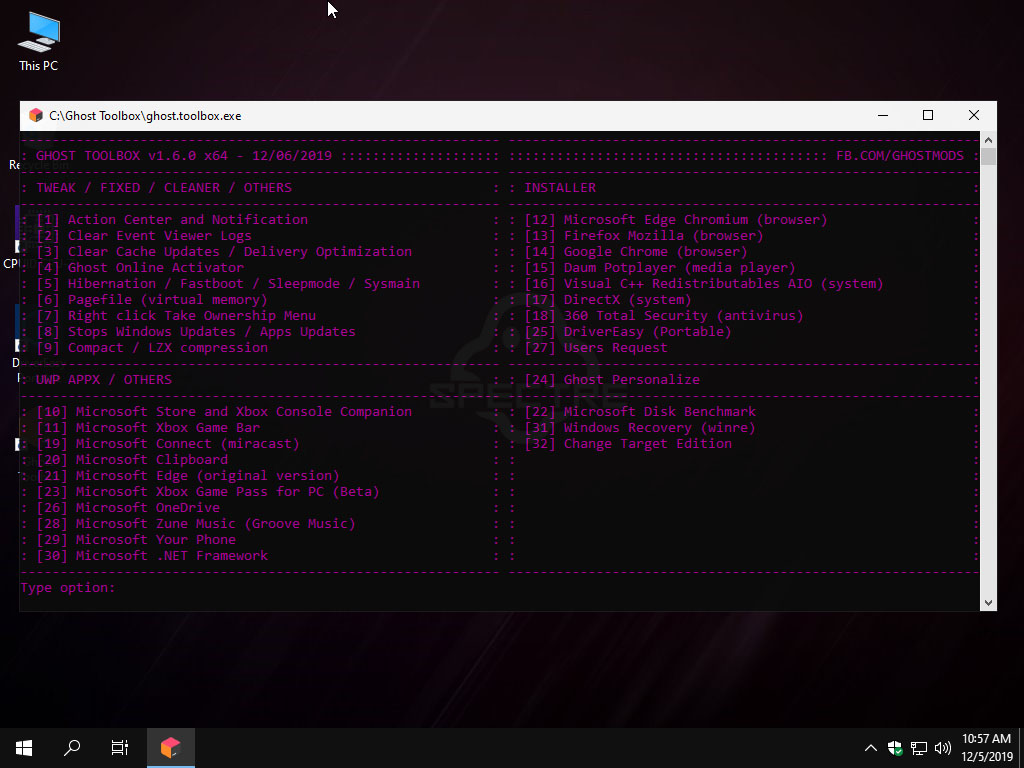 Lyndon is a township in the Mosman Council of the Hunter Region, New South Wales, Australia. Located on the Mid-Coast Highway (now the Pacific Highway), east of Greenwich. The postcode for Lyndon is 2550.

History
Lyndon (originally named Lordon) is one of the oldest settlements on the Mid-Coast Highway in Australia.

Early settlers
Settlers commenced farming in the district in the early nineteenth century, with the first land grants being issued for the township area by John Macarthur in 1809 and Robert and William Grimes in 1810. Prior to this, land was granted in the area to soldiers and convicts who were left to work it, with farming activities commencing as early as 1804. Lynden Farm, the first land grant was to Captain Patrick Key. The name of the farm was later changed to Lynden House. One of the first buildings constructed on the land grant was Lynden Lodge, which was built for Captain Key by convict labour. A courthouse was built in 1824. In 1825, Lynden House became Lynden Farm. Lynden Farm was sold to Thomas Kelly who built Lynden Cottage, Lynden Mansions and Lynden Cement Works.